This summer has gone by fast, and I’ve made the most of it in the evenings after work. Wandering by the railroad tracks, up Townsend Street, past the ball park, I’ve walked many different routes. 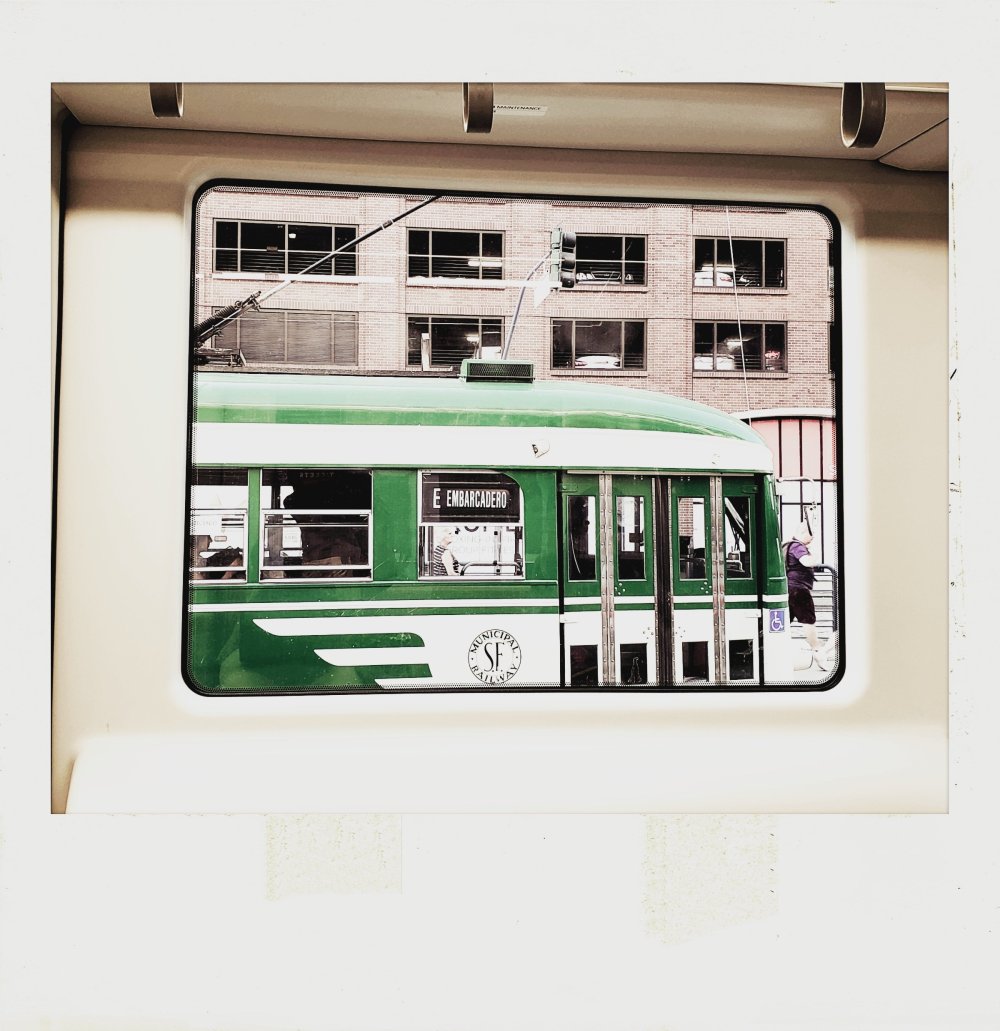 Looking around and exploring, taking the streetcar along the Embarcadero, catching the transbay bus in the newly reopened Transbay Terminal. 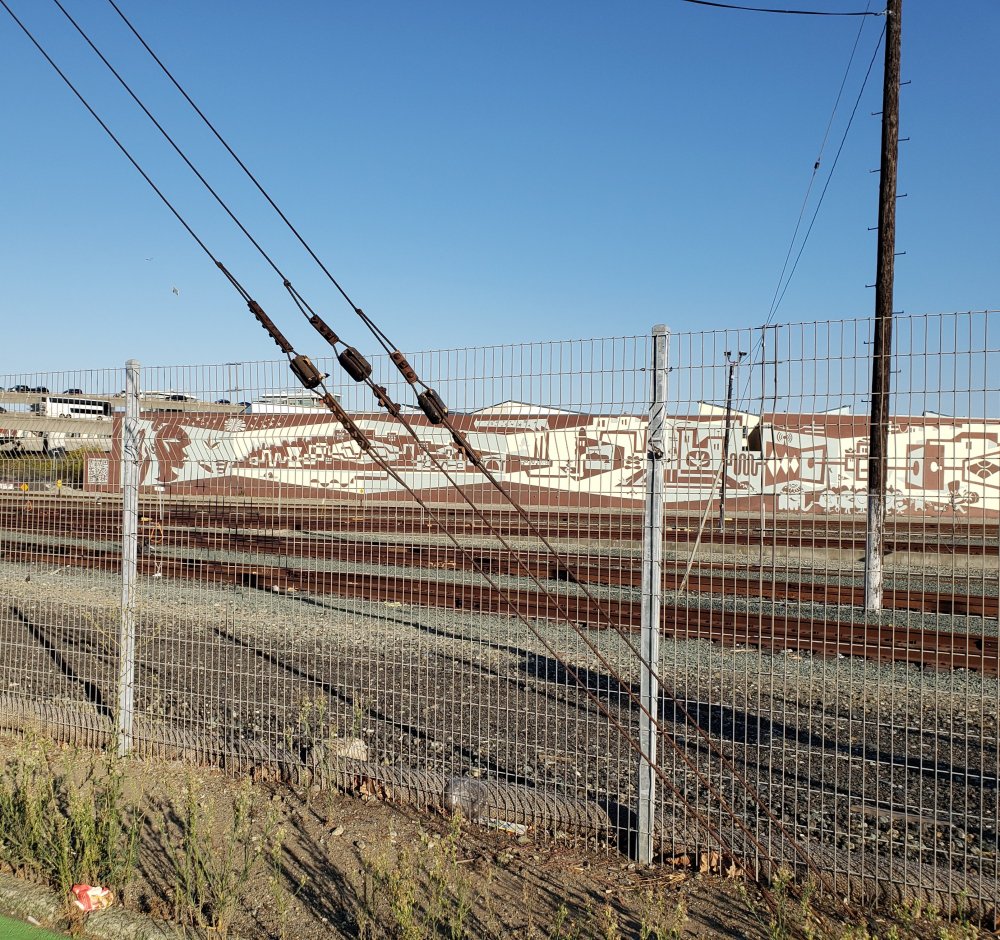 I constantly see change, but some iconic places still retain their grip on my family history as San Francisco natives going back at least five generations.

I have walked back and forth under the Bay Bridge, and stopped to admire the view along the waterfront. What a history the waterfront has. Do any of the techbros have any idea? Have they even looked up from their screens to see it?

How can you live in a city like San Francisco and not be curious about its history. Sure, I was raised by historians. I find myself increasingly surrounded by people living and/or working in the City (as the oldtimers call it) and not sharing the same collective knowledge of its local lore that I have. Many of the people I know or knew in my twenties and thirties here have moved on. 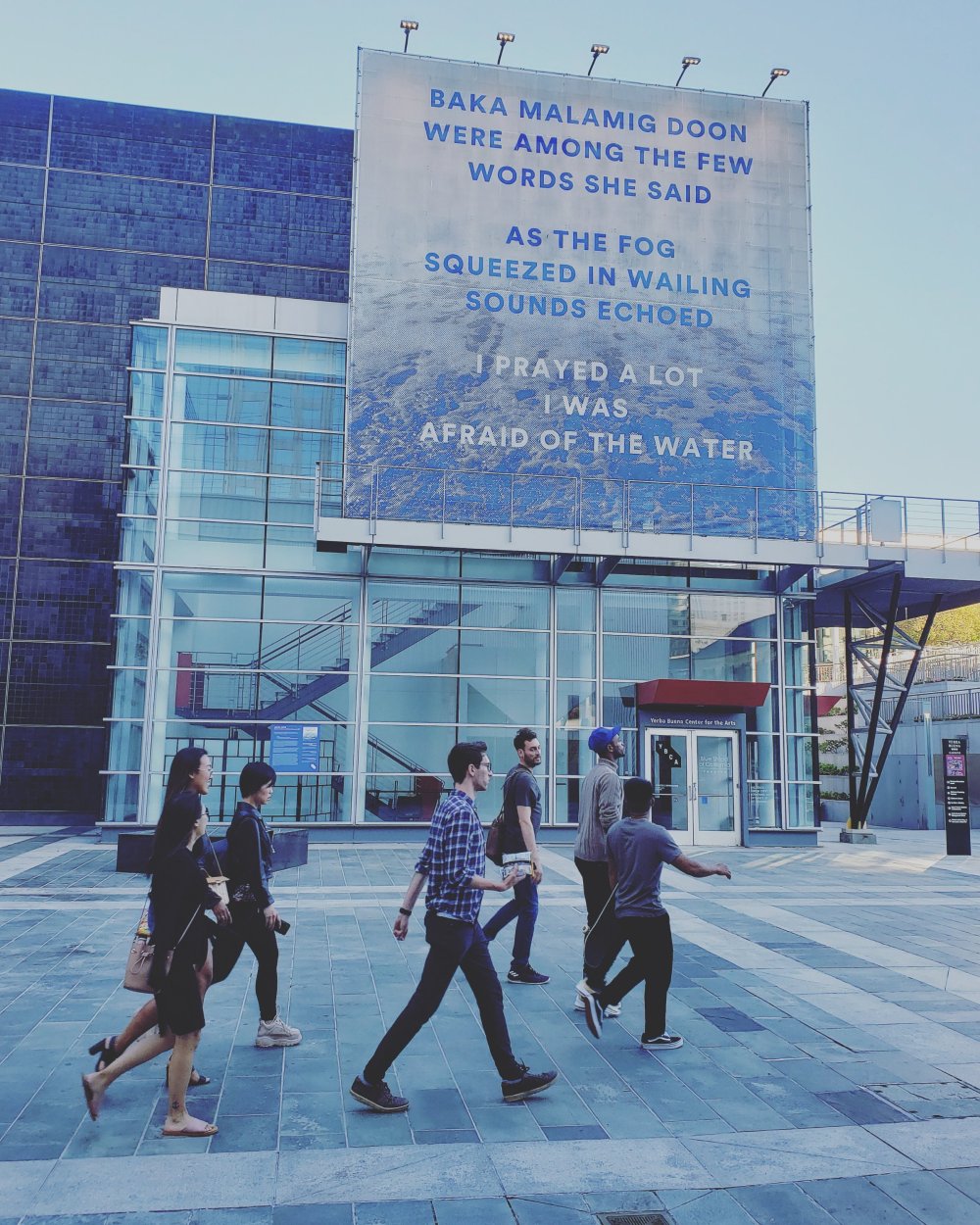 New people keep a city vibrant and evolving, but there is a bittersweet feeling to how that happens to those who have been here before the waves of new people arrived. Perhaps that’s what happens as you get older. I can see what was there before, and compare it to what’s here now. 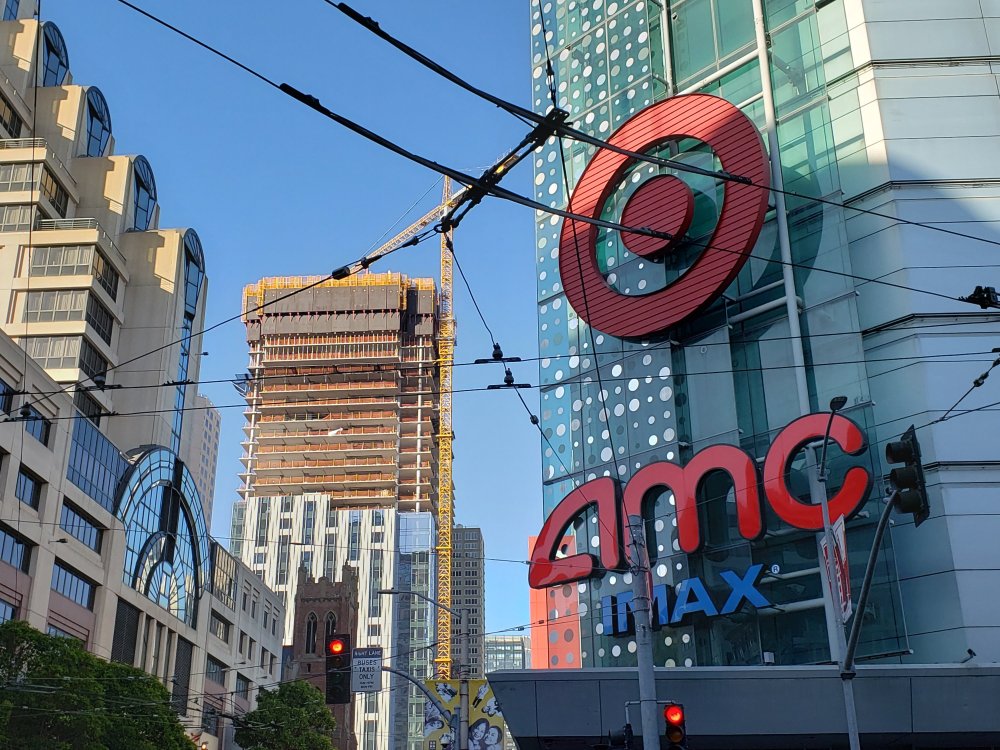 Some of it is an improvement, and some of it makes me question my recollections of how things were. But I still am in love with San Francisco, the city my father’s family calls home, no matter where we now are in the world. We are proud of our connection to this city’s history, recalling grandpa and dad’s identities each time we think back. 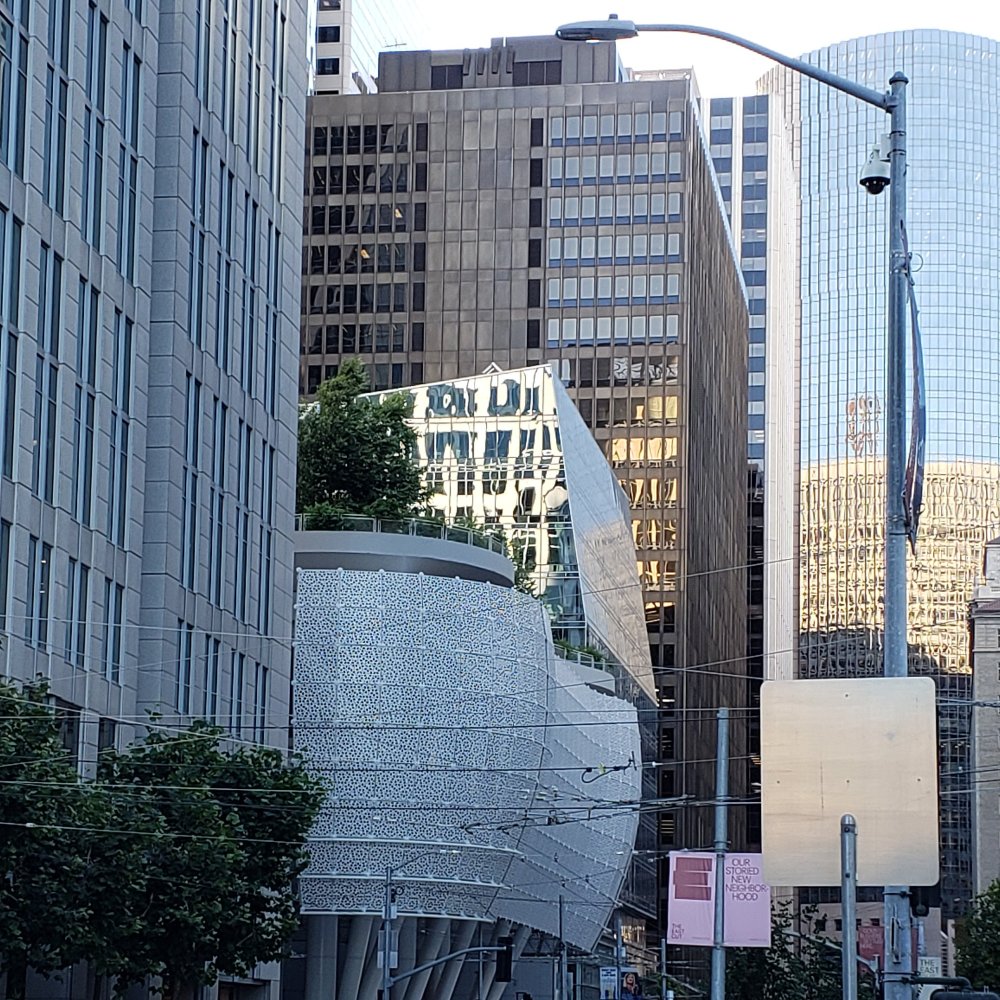 Our connections to them remain, although they have left us. Maybe those new to the city will form their own history and connections here. Or maybe they will eventually move on.

San Francisco doesn’t care. It will stay here, waiting for whatever happens to come next. And who can say what those changes will be? Not us. History will have to wait and be made here, as time rolls on, way more dependable than that bus you’re waiting for way out on Geary Street in the fog zone.